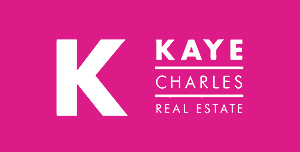 The Corner Post and a little bit of Beacy history

In the late 1800’s Beaconsfield was a small settlement where gold was mined, crops grown, and city dwellers would come for weekends.

Beaconsfield was first known as little Berwick and then Lower Beaconsfield after the erection of the Cardinia Hotel.

The little building that locals have grown to love and known as “The Corner Post” was built and opened as the local Post Office on the 7th October 1878. The local post office was originally in Upper Beaconsfield but moved to Beaconsfield to be nearer the Railway, which was about to open on the Gippsland line. This was around the same time that the town became known as Beaconsfield.

The original building still stands today and for many years has been running as a local café and is now about to embark on a new journey as home to the local renowned restaurant of OMY. Many would say a perfect fit for both the building and the restaurant. 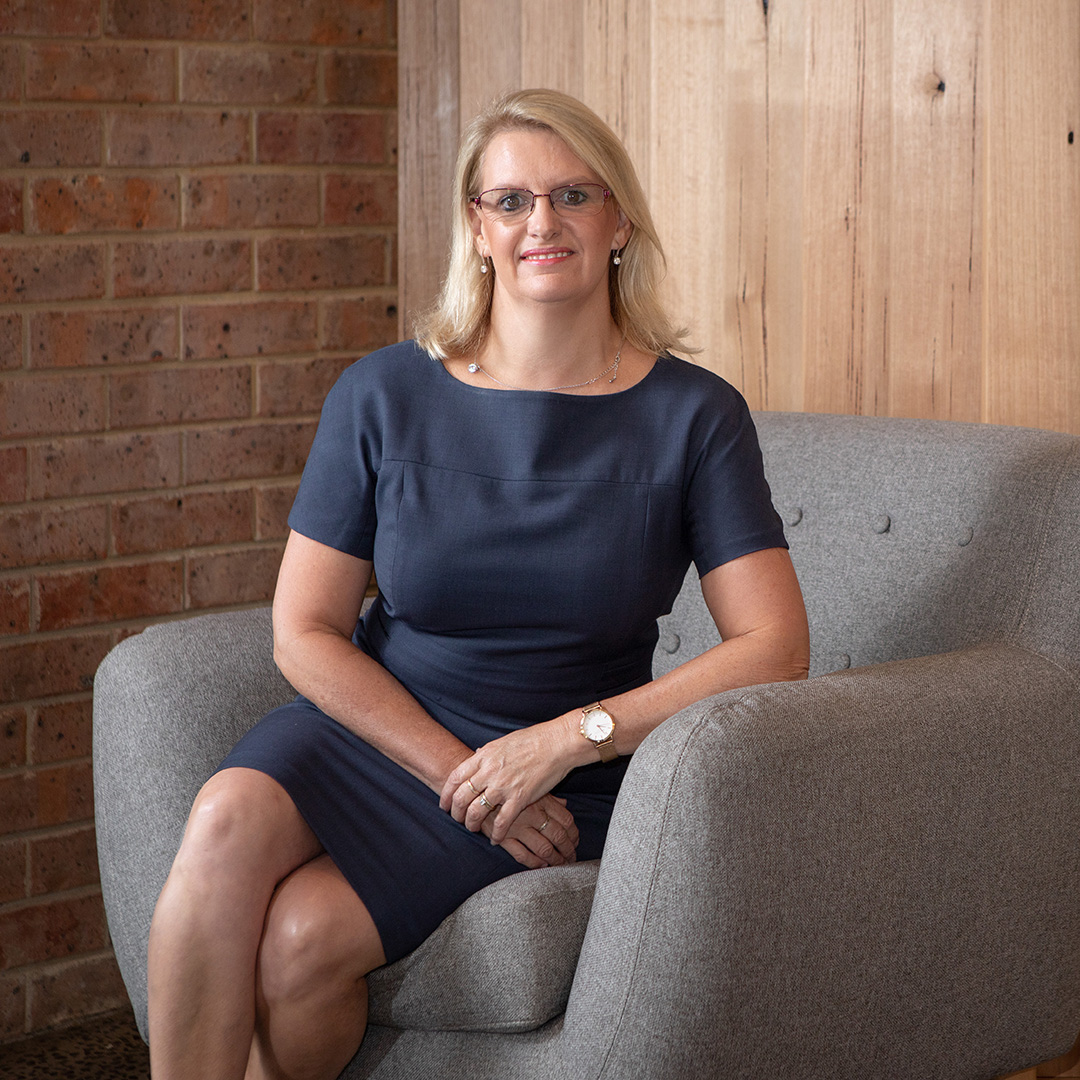 Jeanine is a fully licensed Real Estate agent with a completed Post Graduate Diploma in Property (Valuations) and has been in the business since 2007. My passion for the industry, trustworthy character and hard working nature brings a wealth of experience and industry knowledge to meet the real estate needs of our local community to the highest ...


Send a message Tap to call

Selling and buying real estate can be daunting and choosing the right agent can be hard. Give us a call for a chat and some helpful advice regarding your property.